Annalisa & James met 13 years ago and went on one of those awkward first few dates that faded out after a few misunderstandings & miscommunication. Thirteen years later, fate takes a hand as James walks ‘Tibault’ the dog down a street in New York City and happened upon Annalisa sitting on the front stoop of her apartment. In March, Annalisa & James were married at New York City Hall and went on a “reverse honeymoon” to Jamaica before they joined family & friends in Charleston for a “Love Ceremony”at the William Aiken House.
The Company Band played Etta James’: ‘At Last’ as Annalisa was escorted to the courtyard ceremony by her Italian Father, Giuseppi Erba. It was Love at last as she joined James half way up the aisle starting their Love Ceremony. Friends spoke during the ceremony about the meaning of Love, Love poems and touching stories of how they’ve experienced & visually seen the love and affection between Annalisa & James.
It was such an honor to be included in this wonderful love ceremony,
thank you for allowing Red Letter Events to be a part of your special day!
Awesome photography by Marni Rothschild Durlach, thank you for sharing the photography for our post. 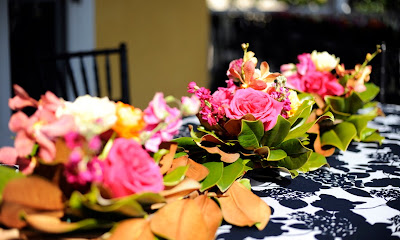 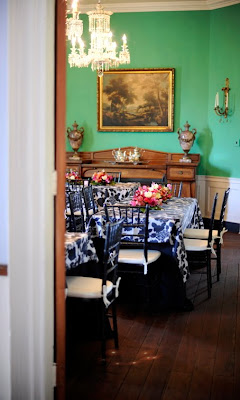 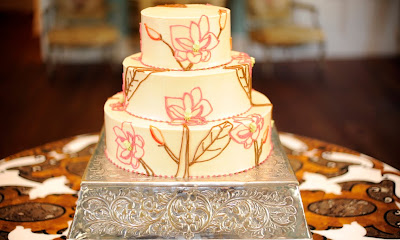